Feeling blue? need to vent? need an opinion? Lets talk about it
Reply 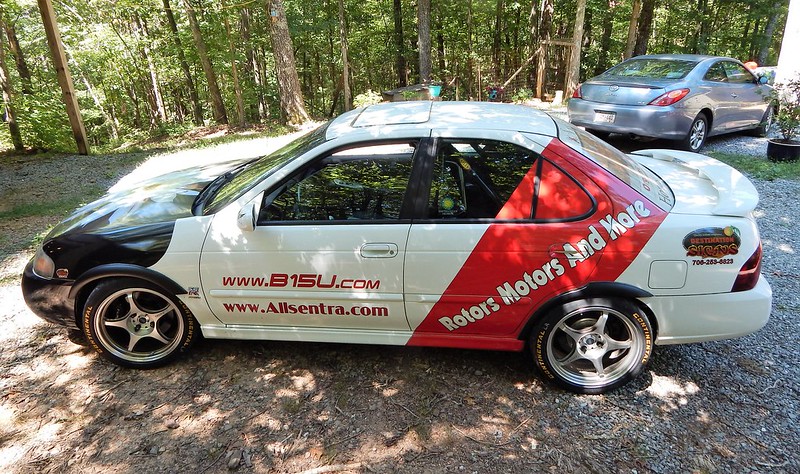 
and having been to so many events over the past years

not ever, have i been approached by another sentra owner
and meeting other sentra's has been extremely rare 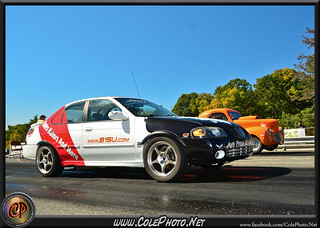 BrooksyCC7 wrote:
Speaking of things that potentially killed forums, Photobucket charging $400/year to post pictures on a 3rd party site probably has something to do with it. Years of photos were gone immediately with no warning.

You hit the nail on the head. The moment that Photobucket dumpster raped a decade of hosted pictures, the forum world took a dive. People flocked to Facebook groups in response. But things like Instagram and Facebook lack an extremely key feature that forums provide. A usable archive. As long as the forum owner pays to host the data, you can go back as far as you want in the forum's history. Facebook obviously has the search function, but it's garbage and really inconsistent with results. I can find my posts that I made here almost 10 years ago. That's a LOT of knowledge that is probably extremely useful to people that don't even post. They just find the old threads in a Google search and boom, now they've figured out why their 200,000 mile B15 runs like shit and how to fix it.

However, with social media apps becoming more and more constrictive (mostly in regards to guns/weapons/cops seeing people's street racing videos and hunting them down) I'm betting that forums will start to become a thing again. They offer a lot more freedom and to me, a much tighter community because everyone tends to have at least some of the same interests.

Fuck you Matt, you're my favorite <3

By HyBr1D -  Thu Jul 11, 2019 9:53 am
-  Thu Jul 11, 2019 9:53 am #248290
I doubt photobucket was a main reason in killing forums... I mean it did help, but long before that people were already flocking to social media as a whole... FB came out in 04... didn't grab hold till close to 2008~2010 (Myspace ran the show)... then from there on other companies wanted a piece with Twitter/Instagram etc etc... social media on it's own took down the wonderful world of archived information... I still frequent the page because well, I have a hard time letting go lol... I even took on mountain/trail/xc biking to stay on an active forum community base.. mtbr.com/bikeforums.com the plethora of information the forums bring is far more valuable to me than pictures with no info.

I miss Barry too